Compared to the actual series shown on television, the fanfic will not be hosted by Julie Chen, but rather the main character of Fire Emblem Fates, Corrin.

Fanfiction.net will be responsible for naming two out of four nominees, as well as the Head of Household. They will not have a hand in who gets evicted, and who will get the Power of Veto. There will also be a new competition that will take place starting Week 2.

WARNING: Some results may get spoiled here on this page before an episode even airs, such as poll results for Head of Household, nominations, and power of veto winners. 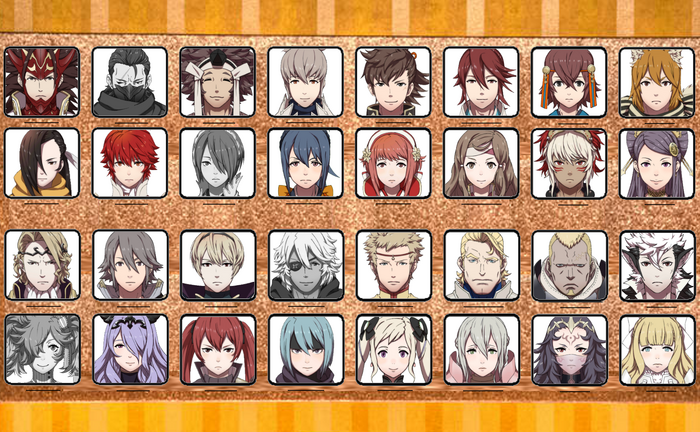